Another project in the Berkeley Hotel that we are proud to have worked on, The Collins Room, named after designer David Collins, forms part of the newly renovated hotel. The space which was exquisitely transformed by McCue in 2016 was designed by Collin’s protege and creative director for 15 years, Robert Angell, working with British Architects Rogers Stirk Harbour & Partners who masterminded the glass extension to the room. Described as a light-filled, contemporary and charming dining room, it welcomes guests at flexible times throughout the day. 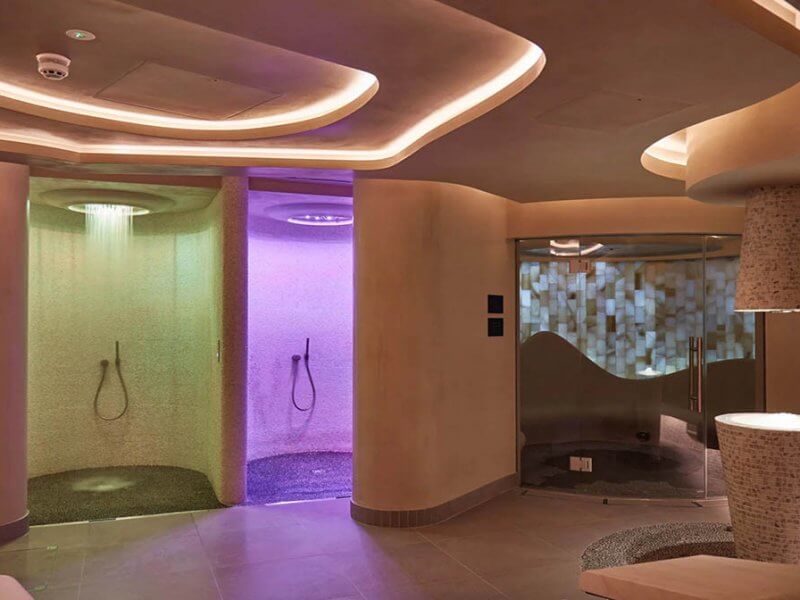 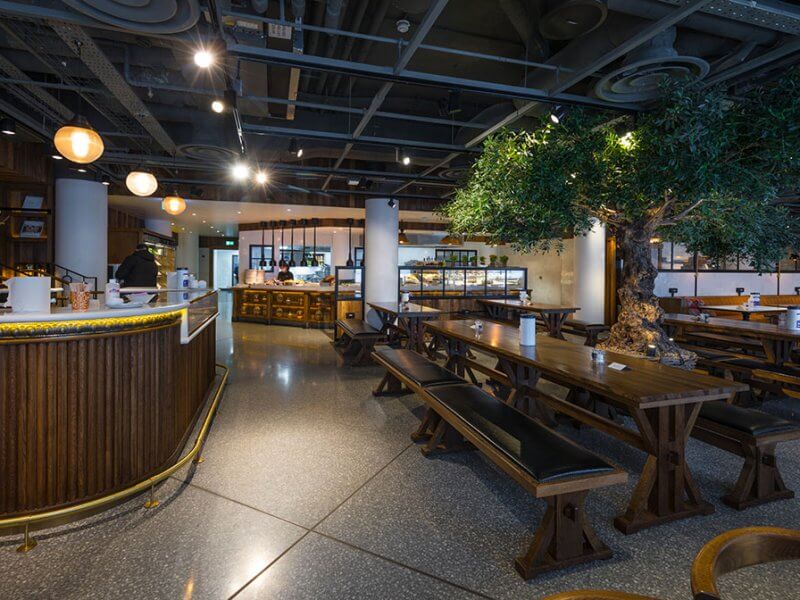 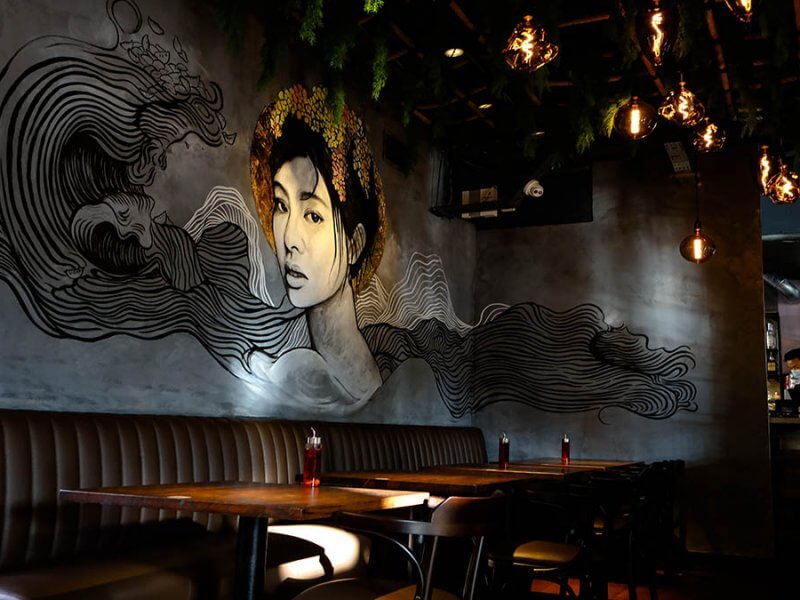