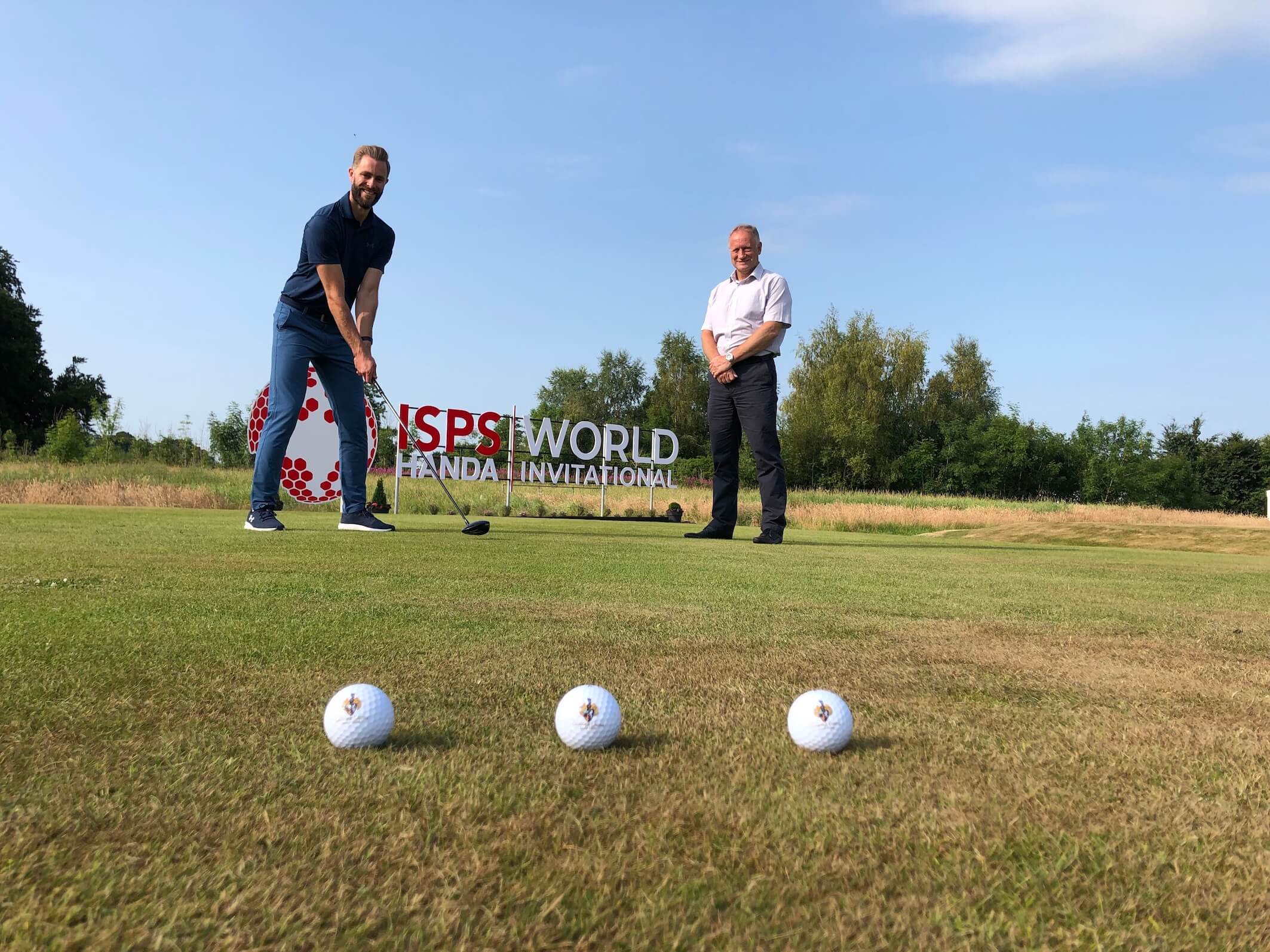 The global event, sponsored by ISPS Handa and presented by Modest! Golf, is taking place between Galgorm Castle and Massereene Golf Club from 28th July to 1st August.

As the official fit-out and bespoke joinery supplier of the competition, McCue will supply and fit exterior signage structures, tee box signage, as well as the media centre, corporate hospitality marquees complete with bespoke planters.

Gary Purdy, Managing Director at McCue spoke about the company’s sponsorship of the event, saying, “McCue is proud to be a sponsor of this year’s ISPS Handa World Invitational competition. It’s always great to see such a prestigious competition being held locally and in addition, it gives us an opportunity to showcase the incredible talent that exists here in Northern Ireland to a global audience.

“At McCue, we’re passionate about creating the highest calibre fit-outs, attention to detail and perfecting our skill to be the best at what we do – just like these incredible golfers have spent years perfecting and tweaking the quality of their skills. We’ve no doubt it’s going to be a great competition for all involved. Good luck to all competitors!”

Ross Oliver, Event Operations Director at Galgorm Castle spoke about McCue’s sponsorship saying, “We’re delighted that McCue has agreed to sponsor this year’s ISPS Handa World Invitational. Seeing the projects the company has previously constructed, we think they are a great fit for what we need and we’re looking forward to seeing what they will bring to the event.”